Didi Bahini Samaj Victoria (DBSV) began with the significant interest of the seven Nepali women, whose insight and dedication was the formation of an own women forum that can be a stepping stone of Nepali community to face with the women and girls issues, which can be different than others. Initially, those women contributed $50.00 individually for around three years and used the own space for the meeting venue on a rotational basis among themselves.

At a time, Nepali community had been increasing in Victoria, and diverse issues were raised within the community, where women’s issue was not only enclosed within a family but also started to disclose, and some of us could hear such as violence against girls and women due to possibly less confidence and competent compared to boys and men within the community.

On the other hand, some of those active women including founder members come from remote and village area of Nepal, where girls and women often isolated, marginalised and disadvantaged due to perhaps cultural practices. Although Nepali women substantial contributes both labour and mentor in the household and outside, their role is often devalued, underestimated and not counted as economic activity, which affects less involvement in the decision making the process of the households.

As a result, Didi Bahini Samaj Victoria (DBSV) is registered as an organisation in Victoria with the Consumer affair Australia as a non-profit organisation. Since then DBSV has been actively working on the organisation of the events such as the celebration of the festivals: Teej, dheusi bhailo, losar and international women day.

In the beginning, Teej was celebrated to have a fun and allow to express girls and women views via singing a song with cultural costumes among large women and girls of the group together, later on, it was celebrated more meaningfully to support to the rape victims (girls and women) in order to resettlement of Victims in the remote village, western part of Nepal via Aawaj, the non government organization. Since 2015, DBSV carries on financial support to provide safe shelter, access to the medical services and legal services to prevent from further deterioration and minimise the risk of being abused, neglect and violence so that it can protect women’s human rights timely and appropriately. So far DBSV already assisted more than 60 survivors to reestablish in the society.

Despite critical situation faced with the lack of the leadership on the journey of the DBSV, DBSV actively continues in celebration of Teej, IWD, mother’s day, family picnic and dheusibhailo actively to generate some fund to run the day to day activities.

Today, Didi Bahini Samaj Victoria (DBSV) has established as one of the multicultural women groups in Victoria. DBSV has reached more than 300 people including diverse cultural and languages background community. DBSV has moved forward to make awareness about the domestic violence against women and formation of an action group, Be the Best program including yoga, dance to increase the level of confidence and excursion of women to treat themselves as part of the health and wellbeing program. Additionally, DBSV has been running on the Reach the Sky program to enhance the confidence and capacity building of women and girls now. Furthermore, DBSV has been focussing on networking with the various organisations to work such as City councils, city library, women circus, Nepali community organisations, etc. 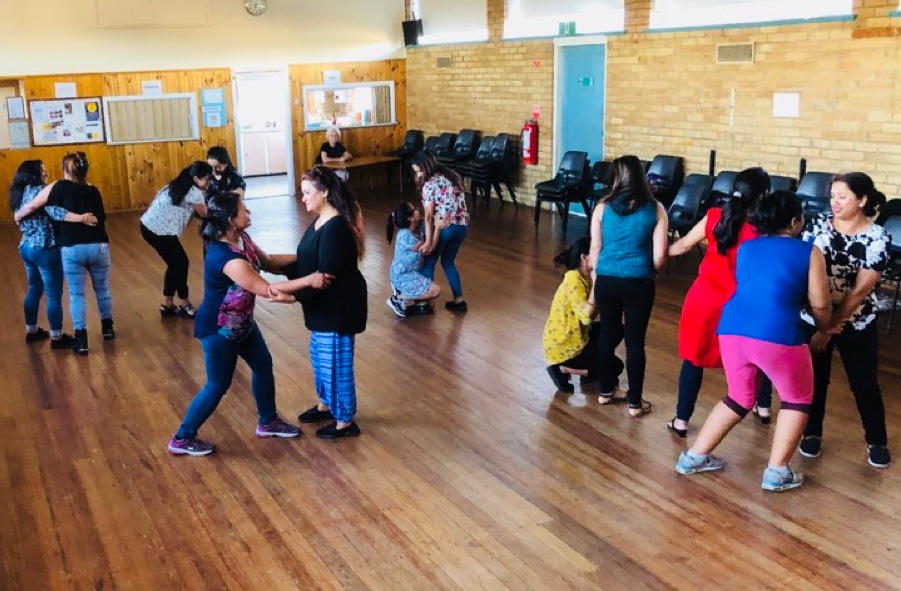 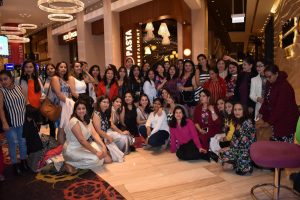 From the past few years, Didi Bahini Samaj Victoria (DBSV) has been organising mother's day dinner with an aim to promote "self-love, self-care, self believe and self-respect" for Nepalese migrant women living in Victoria. Like last year, over 70 beaut... 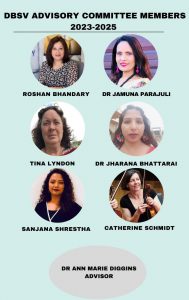 Didi Bahini Samaj Victoria is delighted to welcome the new advisory board! Congratulations from the whole DBSV team. We couldn't be more thrilled to have you on our side. Congratulations and once again warmest welcome and best wishes! 1. Dr Jamuna P...